Taluat August 08, 2021 0 Komentar August 19, 2021
The poem”Prayer” is originally written by G.A.Mehjoor.He was born on August 11 in the year 1887 in Mitrigam area of Pulwama of south Kashmir and died at the age of 66 on April 9 in the year 1952.
Man being superior to all the other creatures is ultimately helpless and submissive to Almighty Allah. In the poem, ‘Prayer’ the poet begs to Almighty Allah in a desperate and earnest way to provide him with knowledge and to save him from sluggishness, weakness and ignorance. 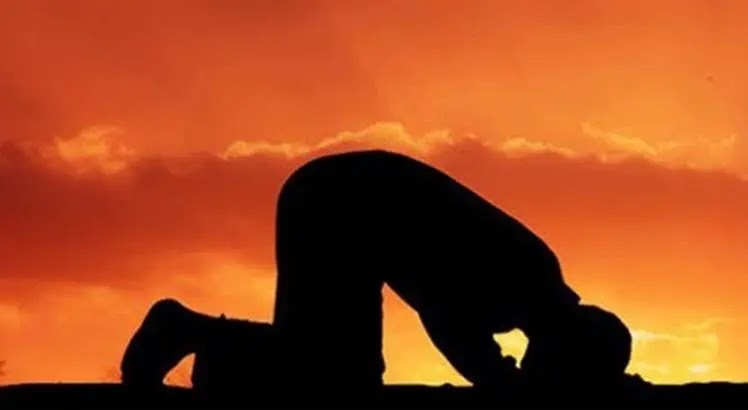 Oh Lord I only depend upon you

Show/lead me to way that is right

How long Shall I dwell in ignorance

Enrich my soul the divine way

Hear my plea and requests, cast me away from harm.

Keep me under your guidance, never let me roam.

Keep me away from apathy, fatigue, panicking.Happiness, Valour, Calmness is what I ask to reside in me.

Teach me to speak things that sootges the angered.

Awaken me with (like) the flowers in the first stroke of the dawn.

I might be human by the face, but humanity isn't known to me.

Subject me not to the trials, shame not my human form

Forsaken by men am I

So they call me Mehjoor

People May Desert Me

But You Don't Abondon Me.

Summary Of The Poem

The poem ’Prayer’ has been pen locked by ‘G.A. Mehjoor’ popularly known as ‘Shair-e-Kashmir’. The poem is addressed to God and the poet beseeches God to guide him to the path of truth. Earlier, he has been living a life full of ignorance, so he earnestly requests his lord give him to drink the nectar of knowledge. He pleads his lord to pay heed to his wailings and pleas and cure him of all distress and pain. He wants that his lord shall remain always kind to him so that he will never feel want and need of anything. He prays God to save him from sloth, infirmity and doubt. He requests lord to impregnate his heart with passion, zest and hope.

The poet wants to avoid those songs which will induce sleep among the people and want to chant such songs that can fill enthusiasm into their dead souls. He wants that his songs should inspire people with love and rid hatred that exists between them. God has brought him to bloom (to life) like the flowers of spring that flourish with the earliest breeze so he asks Him to protect him from the burning heat of summer which can wither him grey. He wants awakening like the flowers that flourish in the first stroke of dawn.

In the end of the poem, the poet says to his lord that in form he looks a human being but fact is that he doesn’t possess humanity. Therefore. he requests almighty to save him against the bitter tests of life so as his human form will not feel shame and guilt in their failure. The poet is not afraid about people who may desert him but he eagerly requests his lord not to abandon him.